david holló
0%
100%
I want the short version
Give me the details
Got a crazy idea? Let's get in touch.
We probably have a lot in common. 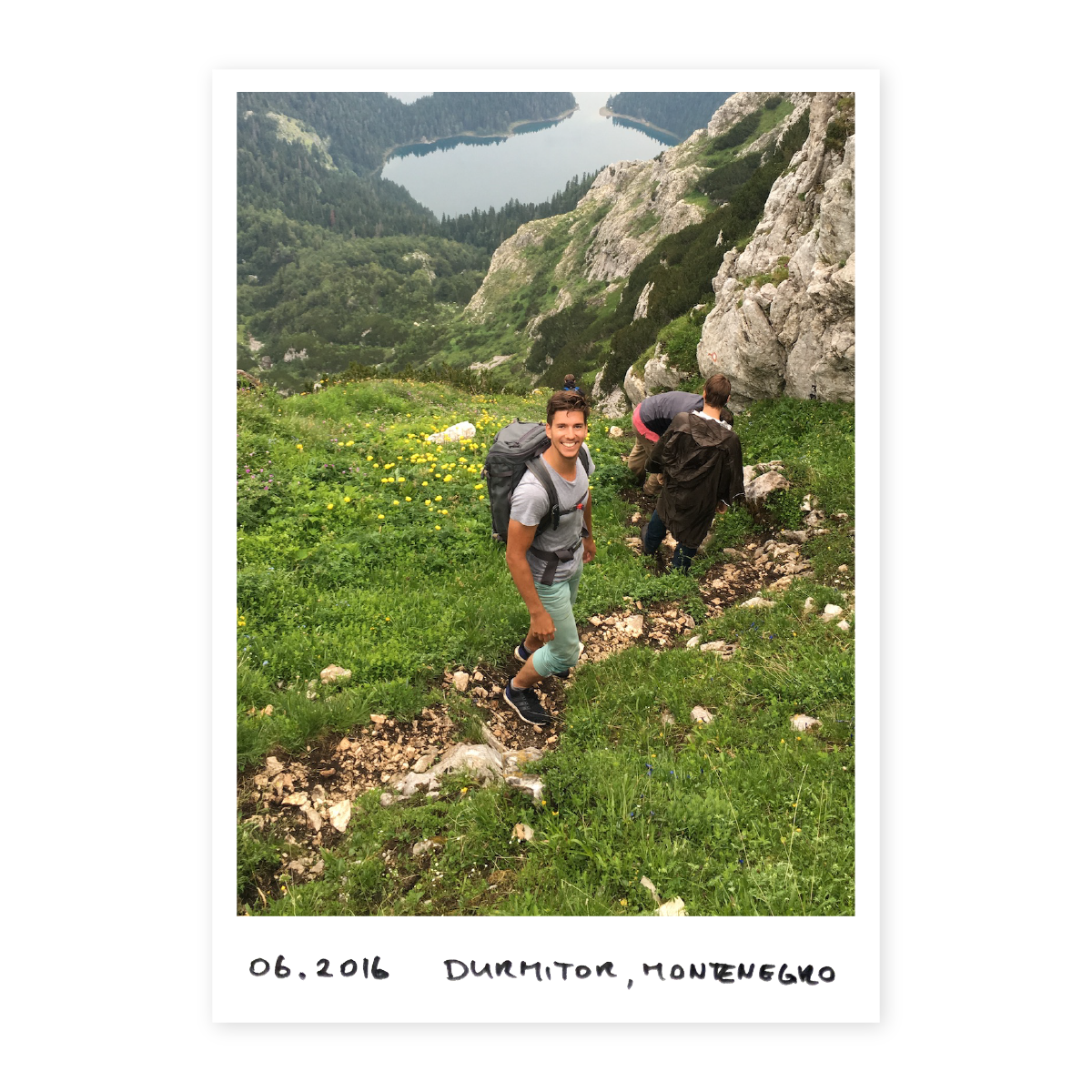 Who are you?
I’m David, a product designer and entrepreneur currently based out of Budapest. I love complex, systemic problems.
What do you do?
I learn, experiment, design, and share. Problems I worked on so far range from the design and use of research methodologies for global financial segmentation trough spatial design for healthcare to building e-commerce sites for clients. Any systemic issues I'm in. 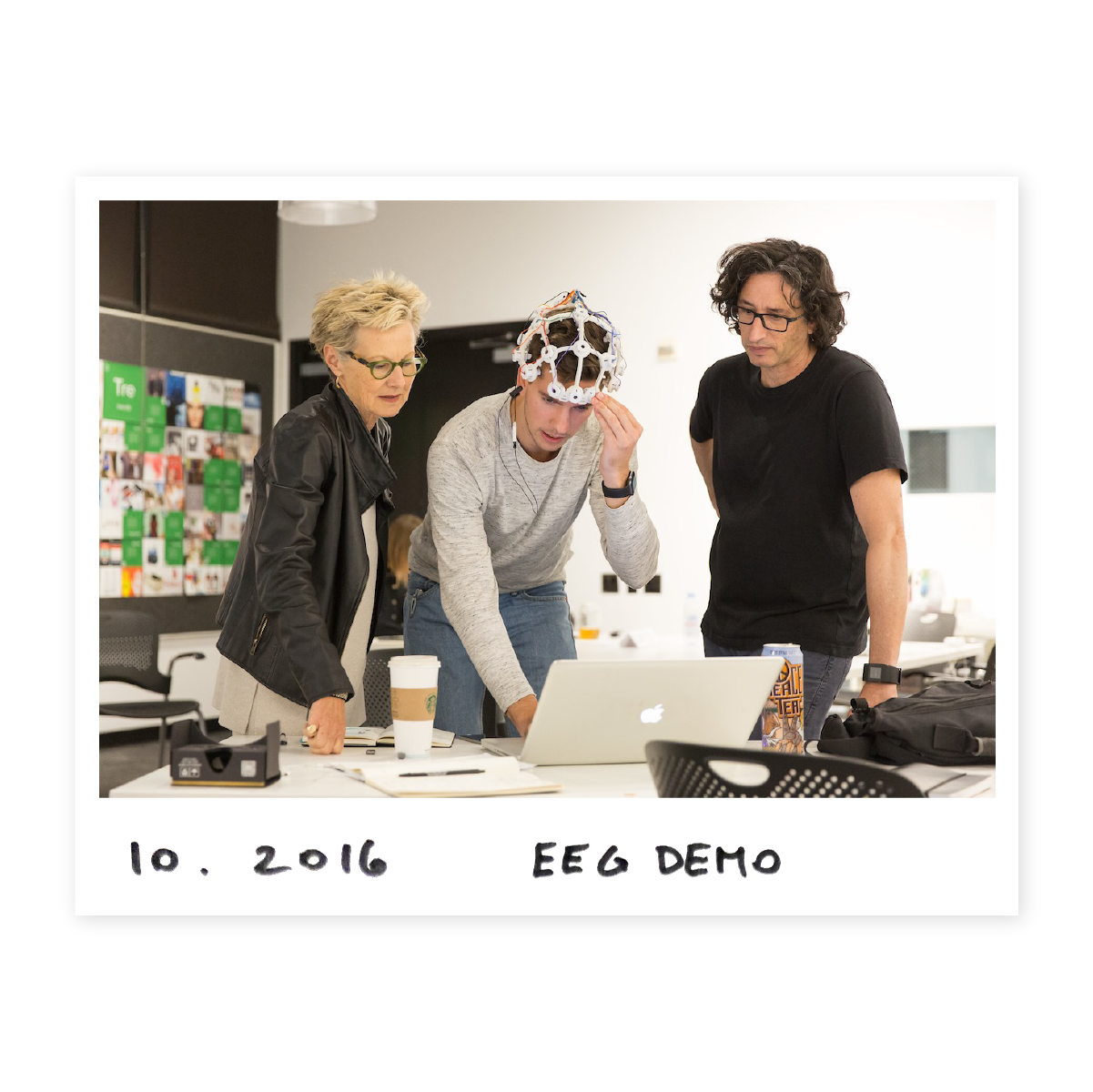 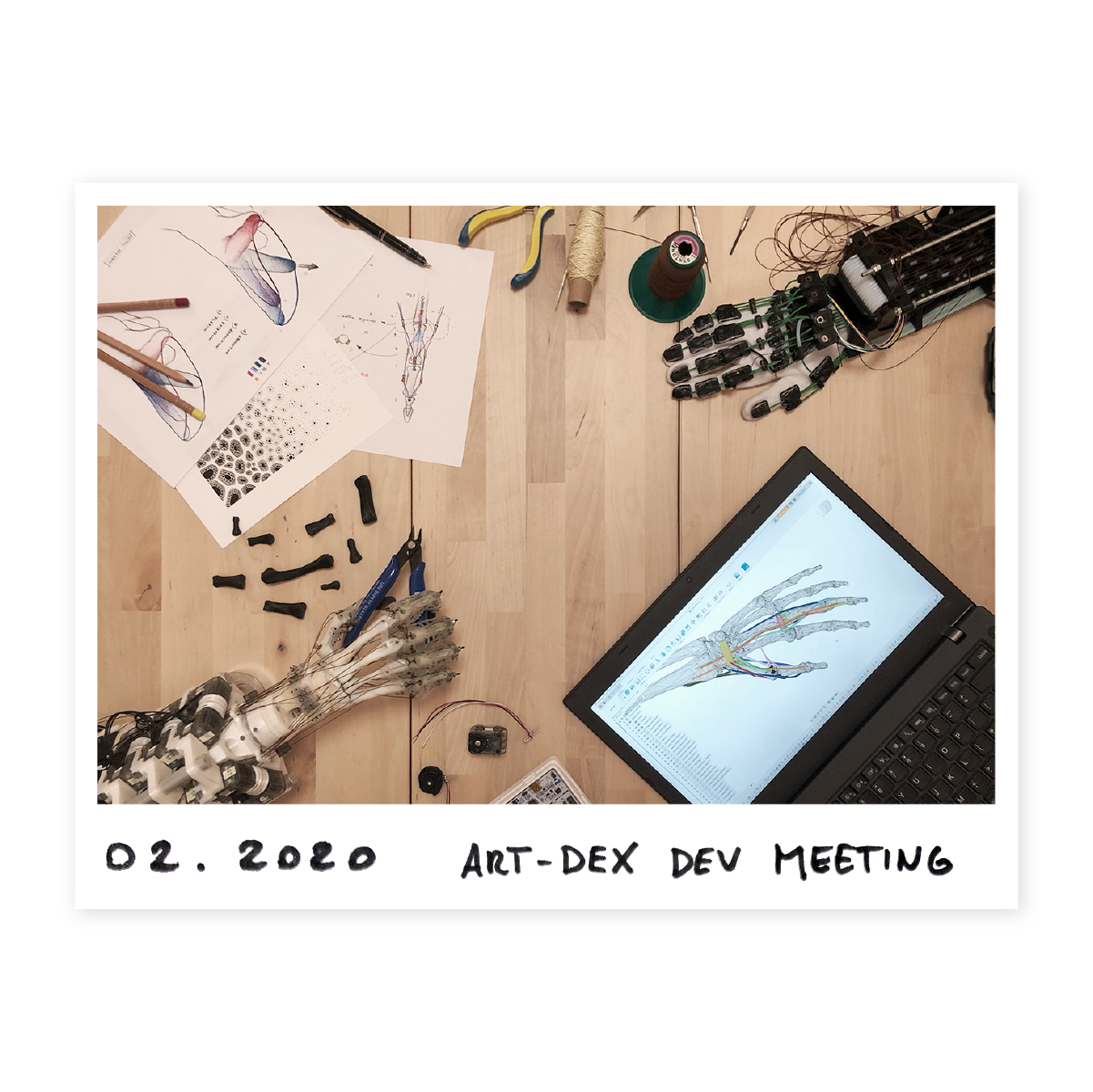 How do you do it?
I could talk about methodologies all day long, but I won't. Really the process itself is simple. There is a problem, and I find a solution. The challenging part is understanding what the problem actually is and what are the root causes. Once you understand this, the solution often seems to design itself without any effort. It’s sort of magical even when you’re the one doing it.
Why do you do it?
Excellent question. ‘Why’ happens to be my favorite word in any language. This is where I often lose people, but I’ll give my darn best to concisely explain. It’s no news that inequality rises with progress in societies. It’s one of those weird phenomena which intuitively make sense, but rationally do not make sense at all. As technological development increases in the world, the characteristics that make us human seem to take the backstage. There is a wonderful representation of this in multimodal system science, a discipline that attempts to integrate all aspects of humanity into a single framework, that you can see in more detail on the right. I’m intrigued by this phenomena and have a few intuitive ideas of how to put a dent into some of the problems it indicates. This is the big picture that connects most things I do. 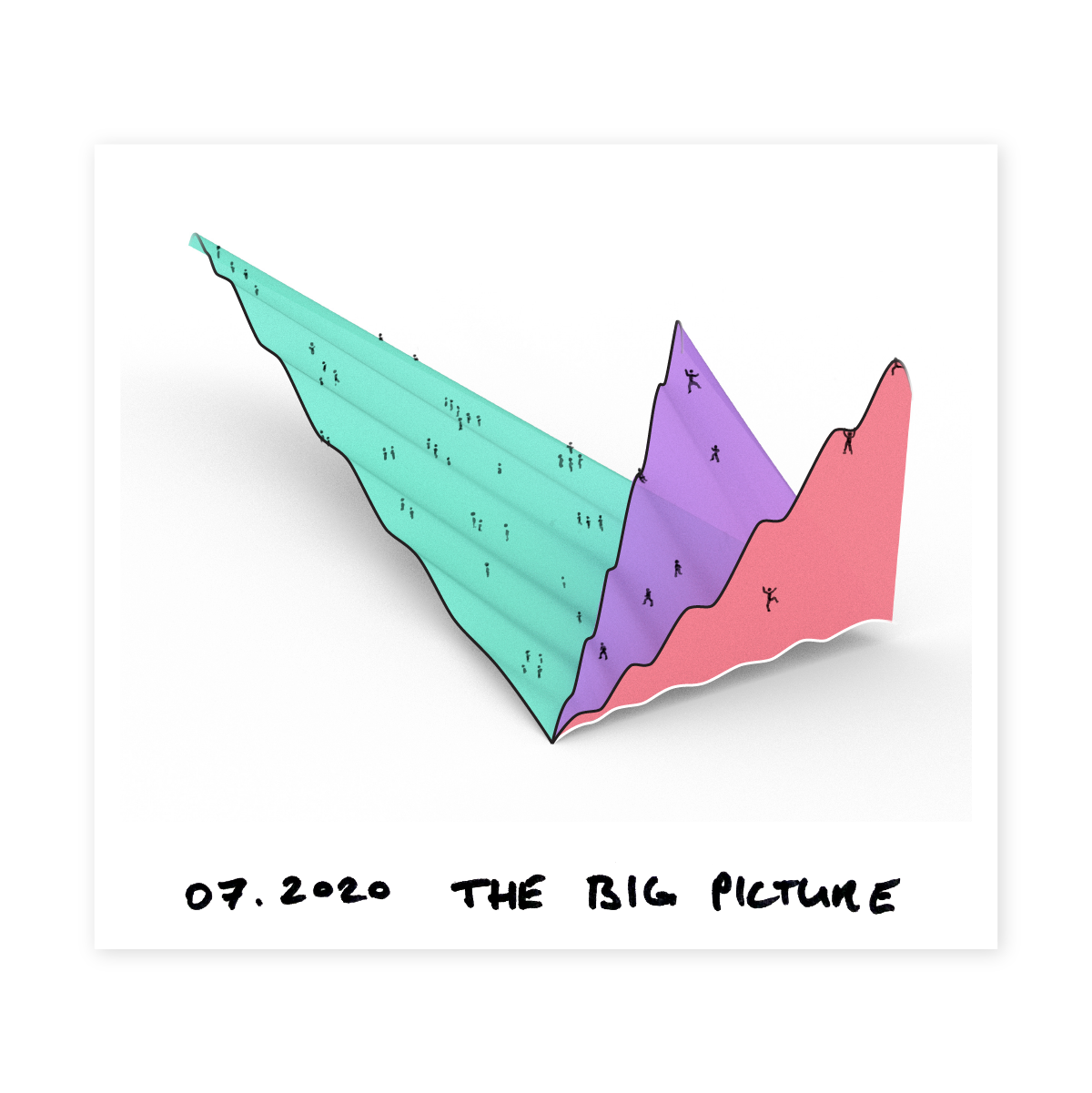 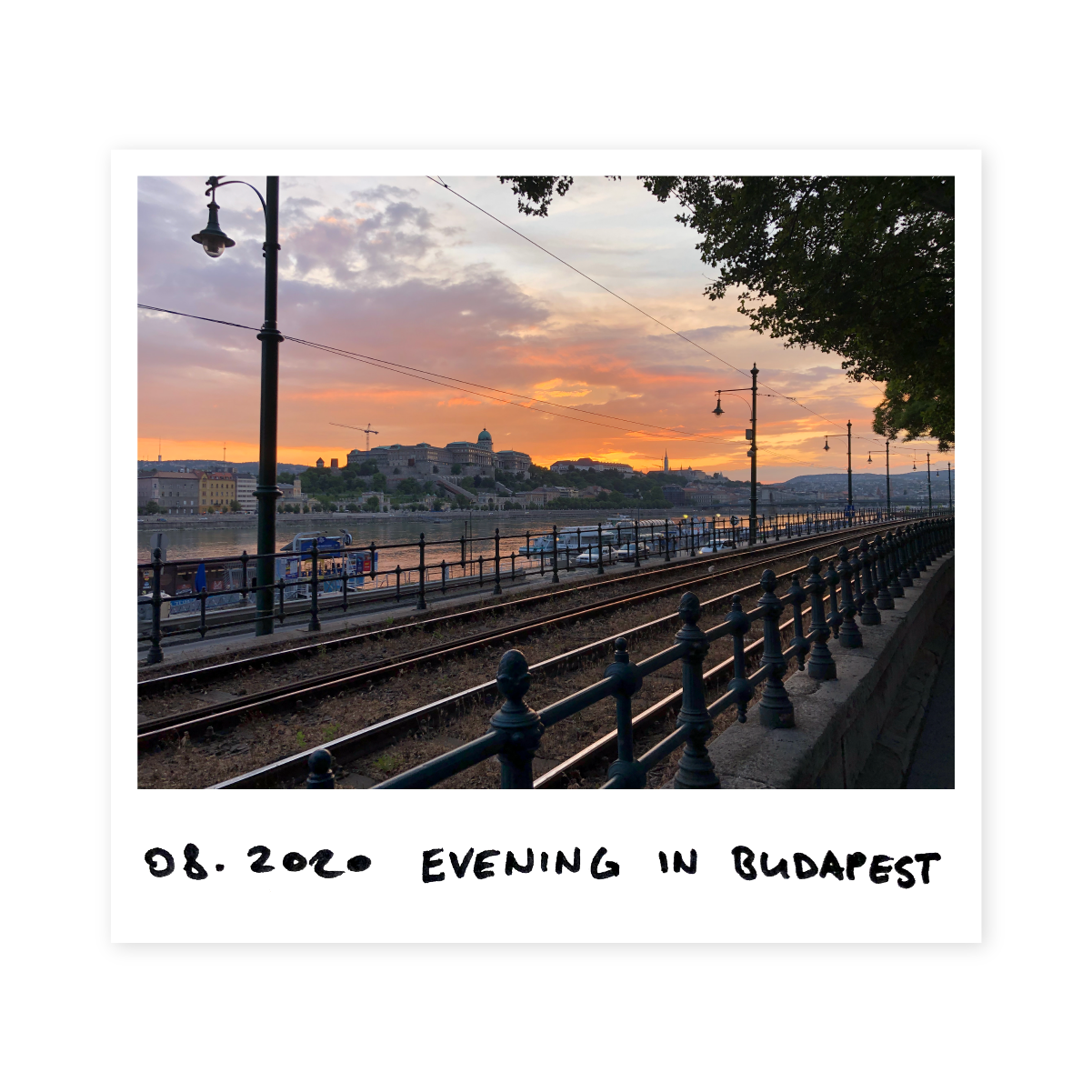 Where are you?
I presently live in Budapest.
When can we talk?
Let’s get in touch and we’ll find a place and time.
hello@davidhollo.com 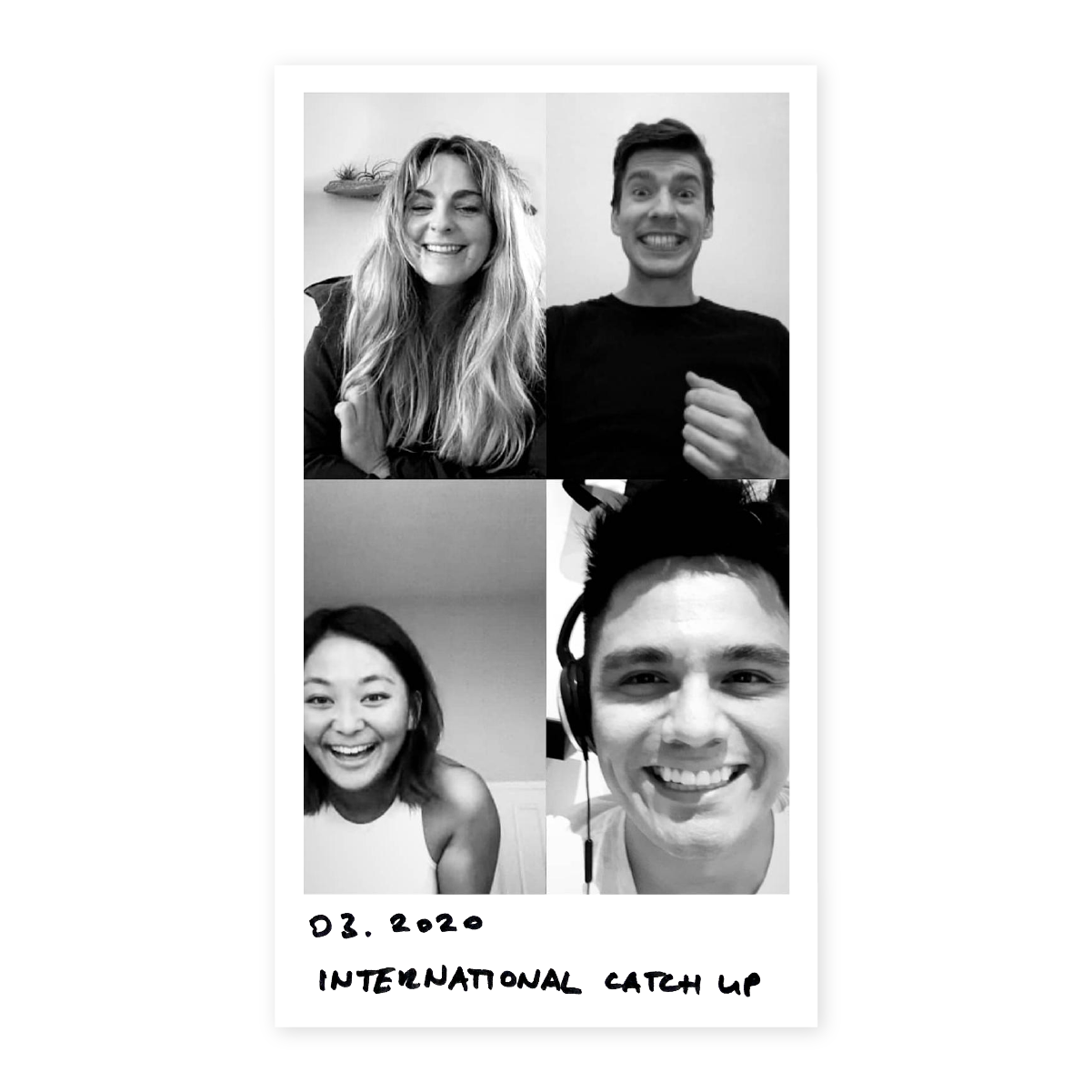 You actually wanted details!? Let's get in touch.
We probably have a lot in common.

Who are you?
I’m David, a jack of all trades and master of one: design. I was born with a detrimental affliction called curiosity, and was fortunate enough to be raised by a physicist / research engineer hybrid of a father and an interior architect mother. I had an interesting time growing up in Hungary, China, and the United States. Boredom was a choice, because there was always plenty happening. I was the weird child scribbling patterns in notebooks, and copying equations of quantum mechanics from my father’s books, simply because I found them beautiful. It seemed like an alien language, containing the meanings of life among other the secrets of the universe. Fortunately I had pretty poor luck with math instructors and I ended up making the connection between mathematics and visual thinking only in college, after I was set on my course to become a designer. I say fortunately because I love design, and I don’t think I would be as happy had I gone into science or mathematics.
What do you do?
I predominantly spend my time learning, experimenting and sharing my findings with my friends, team mates, colleagues, and clients. I live and breathe design. It’s what gave me the tools and language to share with the world my passion. Every project, every problem presents new challenges and opportunities to learn about the small and not so small parts of the life and the world at large. It is handy that my super skill is lateral and systems thinking. I’m really good at making connections between distant domains of knowledge and ideas. The experience of thinking to me is like seeing the fog lift over a vast vista, the details and possibilities revealing themselves.

How do you do it?
Over the years I built a decision tree like system of methodologies, that allows me to select the right approach based on the problem and context. The most important insight I gained is that people often don’t fully understand the problem they are trying to solve or find solutions for. I’m good at recognizing such situations, and found the remedy to be a wide cast search to get a feel for the landscape in which the problem is situated even before jumping into research. Once you understand the problem, the design and scientific methods provide an approach. I often find myself combining the two depending on the needs and challenges.
Why do you do it?
I tend to think holistically. Every problem can be integrated in a larger context which in turn can provide more avenues for exploring the problem itself from different angles. The biggest contexts I’m presently aware of is that of quantum physics when it comes to nature, and multimodal systems science, a discipline that attempts to integrate all aspects of humanity into a single framework. The diagram on the right is borrowed from the latter. The white line at the bottom of the surfaces is the development curve of human capacity, the irrational, fuzzy, emotional things which make use human. As the diagram indicates over the few tens of thousands of years of our species there hasn’t been all that much change. Evolution works slow after all.

The black lines at the top of the surfaces indicate an ever-rising level of technological innovation and complexity. The gap between human capacity and technological complexity leads to general inequality as few have the capacity and means to constantly learn and integrate the latest developments. Despite the possible value and potential of such emerging technologies in people’s lives. My take on this includes a planning horizon as a third axis. If we were to not only invent and develop new technologies, but retrofit existing systems with them while developing long term support for worthwhile initiatives we would be able to flatten the surface into a plane. Using the metaphor of landscapes it would be like going from rock climbing and alpinism (current norms) to hiking and walking in a park when it comes to learning and manipulating technology.

Where are you?
I'm tempted to say everywhere and nowhere to sound mysterious and cool. In reality though I'm in Budapest. Over the years I learned to appreciate living on the road, and I'm always up for an adventure should the need arise. My suitcase is always ready to go.
When can we talk?
Let’s get in touch and we’ll find a place and time. I love meeting people, talking shop, and sharing ideas. Send me an email at hello@davidhollo.com